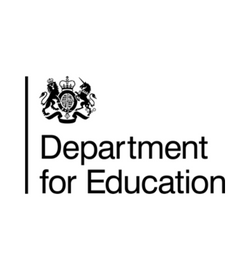 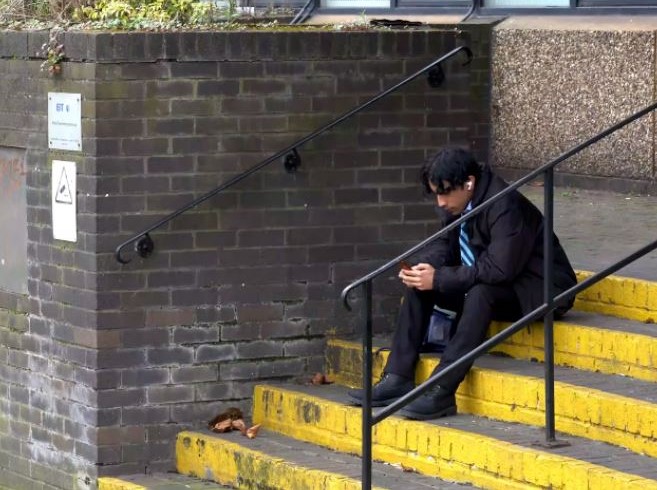 A film covering the experiences of young people, their families, and the professionals around them. Inclusion A View From Exclusion 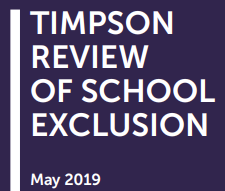 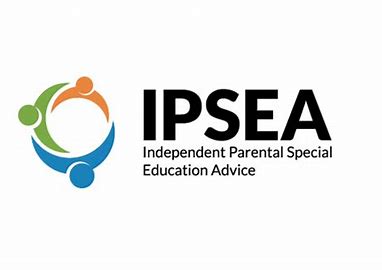 IPSEA - Exclusion advice if your child has an EHCP Download 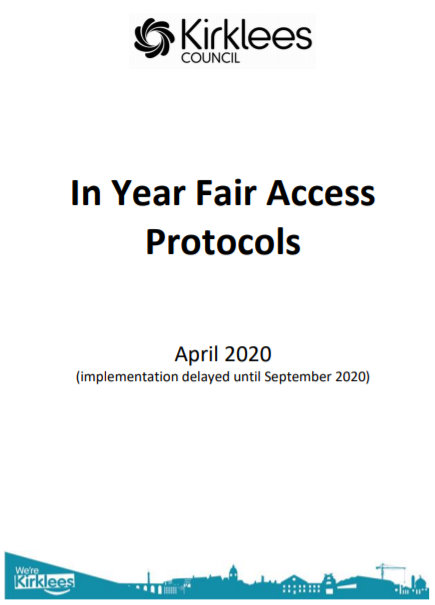 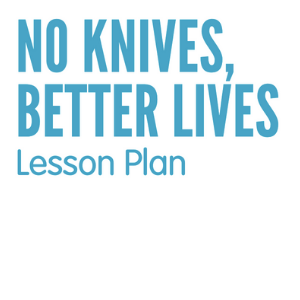 No Knives Better Lives an alternative to permanent exclusion. Find Out More 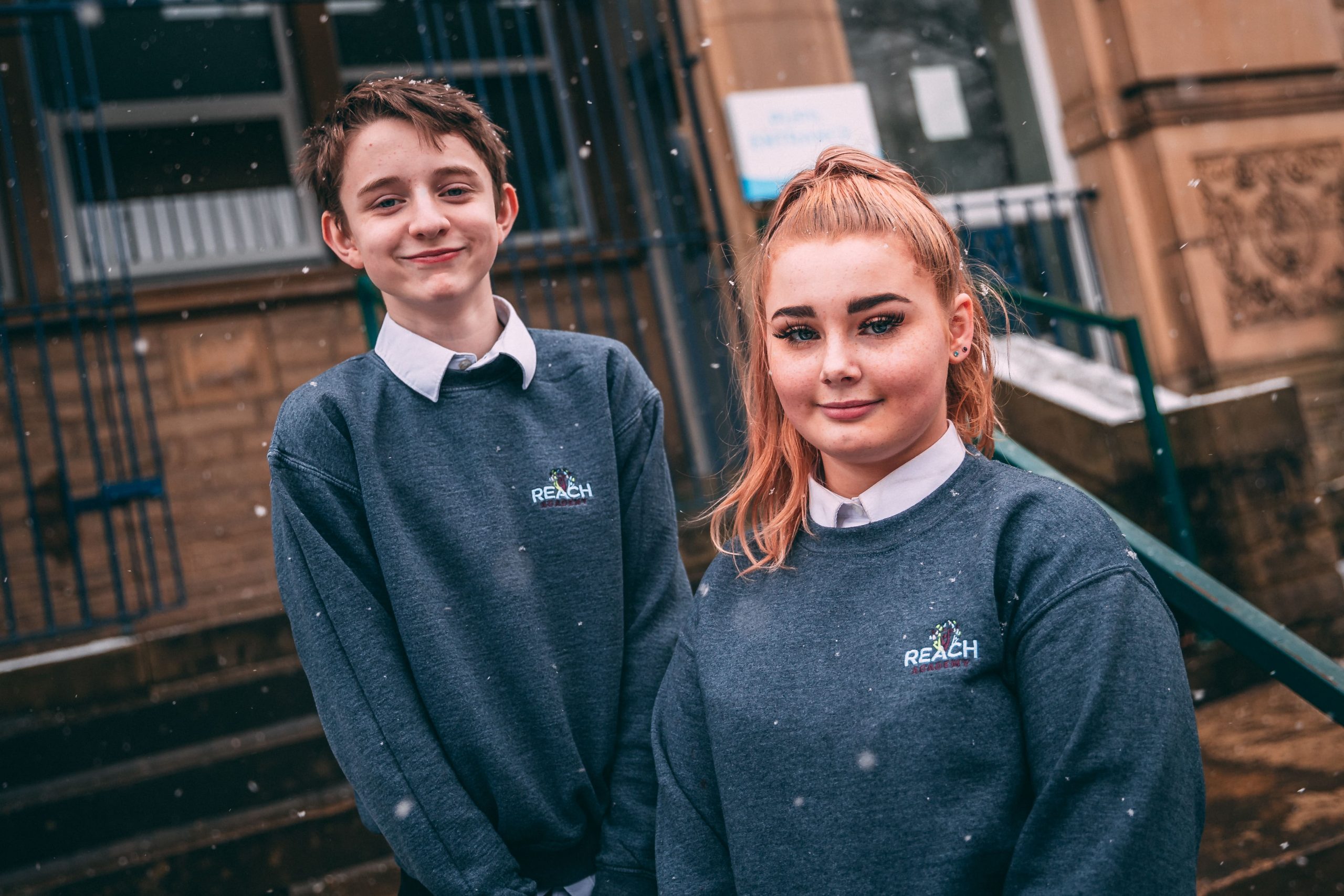